The animated anime-style avatars appearing more and more in your video feed aren’t doing so by accident—they’re part of a growing trend of animation-based content personalities.

Called VTubers, these characters are controlled by real people using motion capture or keyframing animation techniques, and they often rack up huge followings on platforms like YouTube and Twitch.

And while it’s still a nascent industry, many of them are already raking in six-figure salaries.

She pulls in an estimated $1-2 million per year from a mix of sponsorship deals, merchandise sales, and advertising revenue, according to social media marketing firm Captiv8.

Bandai Namco’s Hatsune Miku, who has been around longer than most VTubers and isn’t even a real person, still brings in an impressive $170,000-$250,000 annually.

While there isn’t a ton of data on VTubers yet, their rapid growth in popularity suggests that they could eventually become a serious force in the entertainment industry.

In just the last few years, VTubers have featured in music videos, commercials, and even live concerts.

And as the technology improves, we’ll likely see even more of them in the future.

How Much Do Vtubers Make Starting Out?

While top VTubers can make millions of dollars per year, most likely will earn a maximum of a few hundred dollars when starting out.

As the industry is still new, there are no set rules or guidelines on how much VTubers should be paid. So it varies depending on the VTuber, their following, and the content they produce.

That said, if you’re starting out as a VTuber, you can expect to make anywhere from $0 to a couple hundred dollars per month.

Once you’ve built up a following and have a steady stream of viewers, you can start to command higher prices for sponsorships, product placement, and other forms of advertising.

How Do Vtubers Actually Make Money?

Sponsorship deals are typically the most lucrative, as they involve companies paying the VTuber to promote their products or services.

For example, a company might pay a VTuber to use their product in a video or to mention the company during a stream.

Merchandise sales are another popular way for VTubers to make money.

Many VTubers sell shirts, hats, and other items with their avatar on them. Some even sell physical goods, like figures and posters.

Finally, advertising revenue comes from platforms like YouTube and Twitch, which run ads on the VTubers’ videos and streams.

This revenue is typically a small fraction of what the VTuber makes from other sources, but it can still add up over time.

It’s hard to say definitively, as there is no reliable data on how much VTubers make compared to regular YouTubers.

However, it’s safe to say that some VTubers are certainly earning more than most YouTubers.

The top VTubers are pulling in millions of dollars annually, while most regular YouTubers only make a few thousand dollars.

So while there are certainly some high-earning YouTubers out there, the vast majority are nowhere near as successful as the top VTubers.

How Much Does It Cost to Become a Vtuber?

The cost of becoming a VTuber varies depending on the type of avatar you want to use and the quality of the animation.

And if you want to use a top-of-the-line avatar with the best animation, you could pay tens of thousands of dollars.

Of course, you’ll also need to pay for the software and hardware needed to create and stream your content. But the cost of these items is relatively minor compared to the cost of the avatar.

How Much Do Popular Vtubers Charge for Sponsorships?

There is no set price for VTuber sponsorships, as it really depends on the VTuber’s following, the type of content they produce, and the amount of exposure they can give the company.

That said, some VTubers have been known to charge upwards of $10,000 for a single sponsorship deal.

So while the exact price will vary depending on the VTuber, you can expect to pay a minimum of a few thousand dollars for a VTuber sponsorship.

VTubers are a relatively new phenomenon, but they’ve already impacted the entertainment industry. And as technology improves, we can only expect to see more of them in future years.

While there is no reliable data on how much VTubers make, it’s safe to say that some of them are already earning six-figure salaries. And as the industry grows, we can expect to see even more VTubers becoming millionaires. 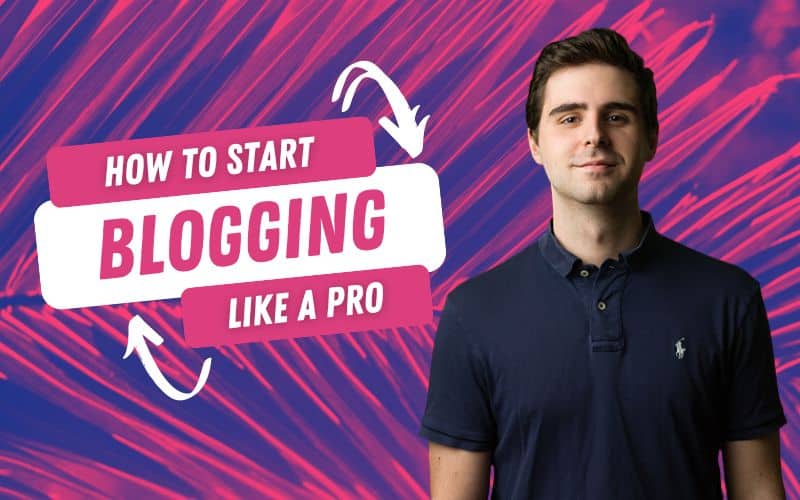